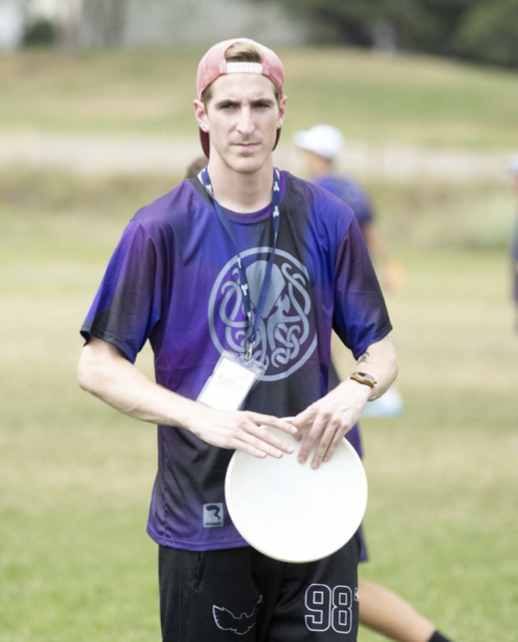 What is your name?

What is your position at Central now?

[I’m] a long-term sub in the science department for Mrs. Brotan.

What did you do before coming to Central?

I was a long-term sub at Conant High School and in the Hoffman Estates area. After I was done with that, I was a permanent building sub at Naperville North.

How did you get from North to Central?

Ultimately, at the end of a permanent building subs term, they are released from the district. I reapplied for a science position at Central which I didn’t get, but I was offered a long-term sub position.

How are you liking the job?

It’s fun. I’m always a big fan of freshmen classes. I think it’s nice seeing them make their way up through the chain of learning all the struggles of high school. It’s fun being there with them at the start of my school year where it’s like, “Hey, I’m anxious as well. I’m also rolling through the punches.” Knowing I’m on the same page as them helps out a lot. But besides that, it’s fun being back in the building.

Are there any particular classes that you like subbing for right now?

Definitely, the chemistry classes that I am subbing for. For Earth Science, it’s [about] pulling back a lot of the information from the few college classes I took about it. No matter what class I’m in, I’m just happy to be in front of those students and making sure that everyone’s on the same page, whether that be the information or just catching up socially and emotionally.

Where do you aspire to be here?

Ultimately, my dream job would be a counselor. That way I can really focus on helping people out with transitioning through those stages of their lives. Whether that’s going from freshmen year to sophomore year or being a senior and wanting to figure out what college you want to head on over to. I want to help people succeed.

What degree do you have?

Do you want to go back to school and become a counselor?

Yeah, that would be the way to do it.