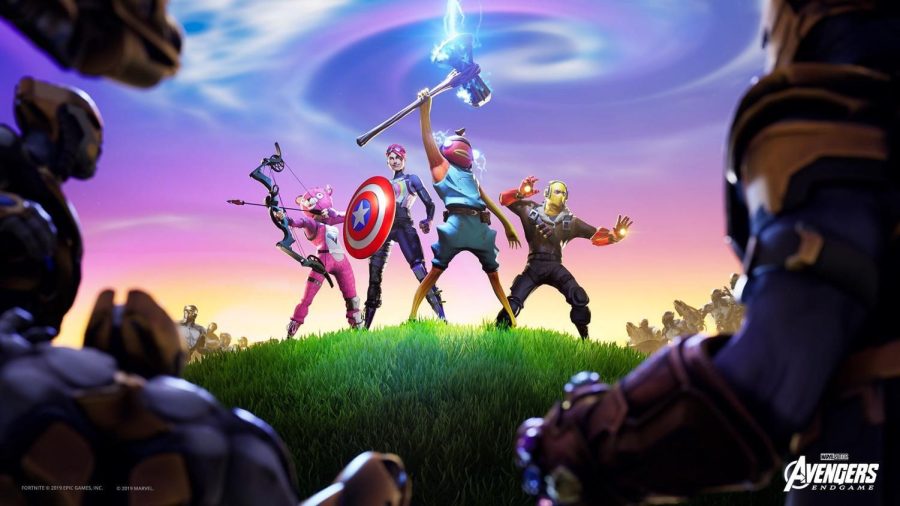 Fortnite Battle Royale is the best game of the 21st Century. Developed by Epic Games and released on Sep. 26, 2017, the game continues to consistently release great updates. With Chapter 3, Season 4 right around the corner, I thought now was the perfect time to rank my top five Fortnite Battle Royale seasons.

The creation of Dusty Divot due to a falling meteor was a fun way to change up the map. The movie theme for the season brought some small, but interesting, changes to locations on the map. The Battle Pass was a mixed bag, with Omega being the highlight, but the inclusion of the first vehicle, shopping carts, the “Blast Off” event (the rocket ships launch and the first live event in the game) and my overall enjoyment of the season led to this being one of my favorite seasons in the game.

A pretty great Battle Pass featuring skins like pirate Blackheart, and the snake/ninja Hybrid,as well as the iconic giant banana skin Peely. The introduction of the jungle biome was a welcome addition. The new cannons and Flintknock weapon were fun to mess around with. The overall fun-factor of the season along with the pirate theme led to a wonderful season of Fortnite.

This season was the first to introduce a unique biome (the desert), as well as the much improved new vehicle, the ATK. Season 5 brought another solid Battle Pass with great skins like the catboy Drift and the norse viking Ragnarok. These additions, along with the season wide event involving “Kevin the Cube” moving around the map made this a very memorable season.

This was arguably the best Battle Pass in the game, with almost all the skins being great (the Star Lord rip off Rust Lord, the astronaut Dark Voyager, and the John Wick rip off The Reaper being the highlights). This season introduced a lot of iconic elements like the ‘Loot Llama’ and the vending machines. The introduction of pseudo events with small meteors occasionally raining down on the late game map was a good tease for future events, as well as the beginning of the long running Fortnite storyline. While I admit the freshness of the game is a big factor, this season is still one of my favorites.

The winter biome, a great Battle Pass (the catgirl Lynx and fat santa Sgt. Winter being the best), the new plane vehicle and the first overtime challenges are all factors that led to this being my favorite season of Fortnite. The most important part, for me, has to be the fact that the season occurred over winter break, leading to many fun hours playing with friends. This season also featured the amazing Festive Lobby music.

While Fortnite has had many excellent seasons over the years, these are just my favorites, and it was incredibly hard to narrow it down to just five. Let me know if you agree with my ranking in the comments!