Review: ‘Elden Ring’ is an exceptional lesson in humility 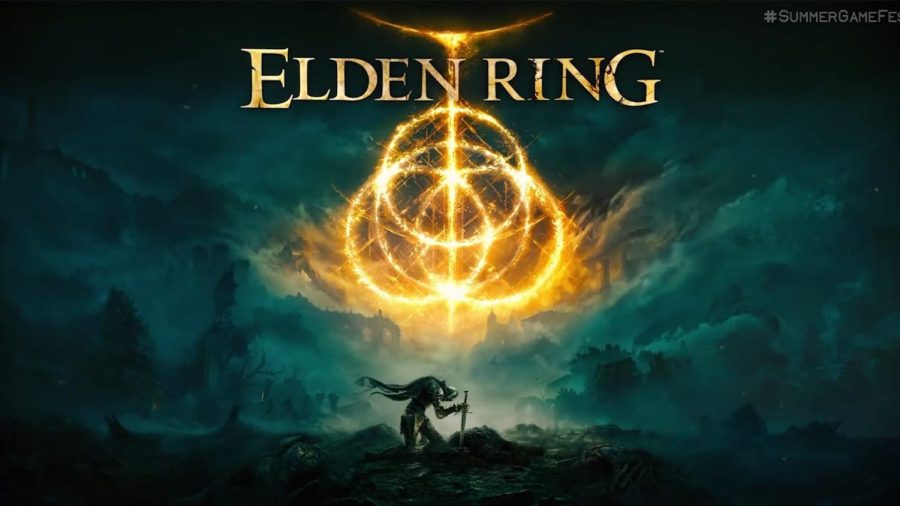 “Elden Ring” was released on Feb. 22 of this year to PC, Xbox and Playstation. Its reception was overwhelmingly positive, with fans everywhere agreeing that this new addition to the “Dark Souls” dynasty was both challenging and beautiful.

As a newcomer to “Souls” games, my first few hours of gameplay brought me to the realization that I had a lot to learn about the nuances of not only this game, but role-playing games (RPGs) in general.

Regardless of these challenges, there were a lot of things to enjoy in my first 35 hours of gameplay.

For starters, “Elden Ring” is an open world game set in the vast expanse of “The Lands Between.” I found a lot of appeal in the task of uncovering the many hidden sections of the map and fighting the bosses you encounter along the way. Ultimately, the player’s goal is to defeat bosses and collect pieces of “The Elden Ring” to become “The Elden Lord.”

For those who enjoy games that require a bit of intuition, “Elden Ring” is built around the idea that the player alone is responsible for finding the way forward. The game only really helps by giving players a small directional hint at key resting areas known as “points of grace.” These points serve as one of the game’s few mercies in a setting that is undoubtedly quite merciless.

Combat in “Elden Ring” rises above any other RPG I’ve played before. With a wide variety of weapons, abilities, and character attributes, I quickly came to the conclusion that combat in this game can be whatever you want it to be. From stealthy attacks with a speedy dagger, to massive blows with a gigantic battle ax, the sky’s the limit when it comes to finding something that fits your play style.

One thing that interested me about this game was the idea that defeating an enemy rewards the player with the game’s currency of “Runes.” Games typically reward players indirectly for defeating enemies, whether that reward takes the form of a bundle of experience (XP), or an item that can be sold for tradeable currency. “Elden Ring,” and other “Souls” games stand apart in the sense that players are instantly rewarded for their efforts with a centralized currency that can be used to level up characters and purchase new weapons, among other things.

Another thing that stood out to me about this game was its difficulty. There is no scale to make the game more forgiving, and there is no button to undo mistakes in the event that you screw up and die. Additionally, death in “Elden Ring” not only comes often and sometimes without warning, but it also results in all of your collected “Runes” being dropped in the place of your death. If you don’t reclaim them again before your next slip-up, they disappear forever.

If there is one lesson I learned from my time in “The Lands Between,” it’s that I am not in control. My second lesson was that humility is a virtue, and “Elden Ring” is an accomplished teacher.

“Elden Ring” is not for the faint of heart, but overcoming its numerous challenges is almost certainly one of the most rewarding feelings out there.