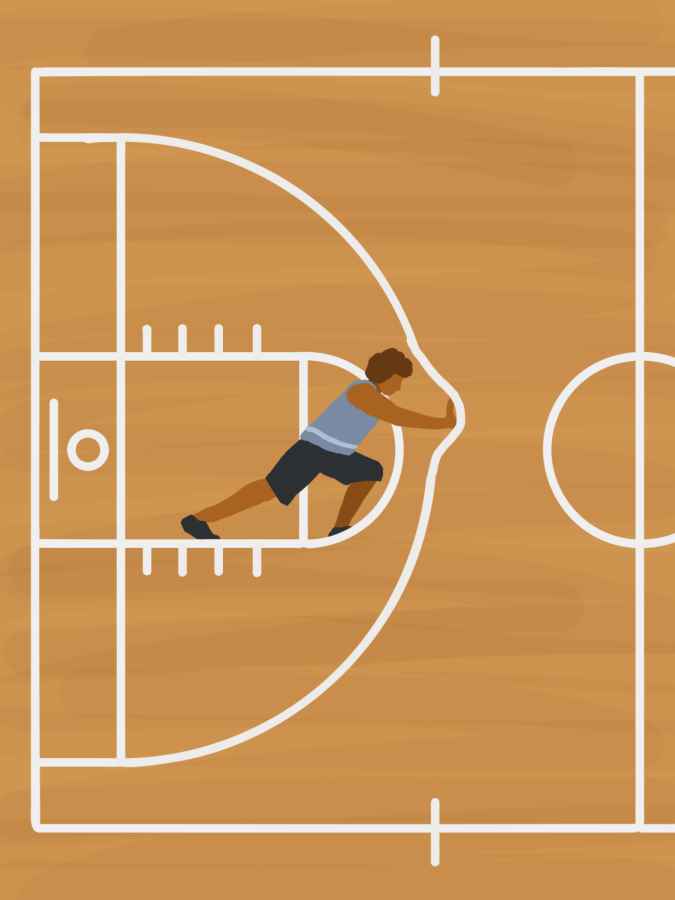 When my grandfather played basketball there was no such thing as the 3-point line as people call it now. The only way to score points was to shoot for two points or by getting a point on a free throw. The history of the 3-point line has evolved and today the sports world has adopted different versions of it for different sporting events.

Let’s date back to the history of the 3-point line. The 3-point line was originally invented by the ABA, the American Basketball Association back in the 1960s and created a lot of mayhem. Fans were not used to the 3-point line in basketball and many shied away from the thought of it in professional basketball.

After a few years in 1979 at the start of the season, the NBA declared the 3-point to be placed into the league. The athletes were not used to the line and many had a difficult time adjusting their game to it. Athletes were having such a difficult time getting any baskets past the 3-point line at first and in the 1990s the line was pushed in to make it easier for athletes to score.

After the NBA had continued with the line for many years, the NCAA, National Collegiate Athletic Association placed the 3-point line into the game at the start of the 1986 season and was an instant hit. The NCAA athletes had attempted three times the amount of 3-point shots as the NBA athletes had in the first years of it being introduced according to Basketball Reference.

Fast forward to now, athletes have gotten so used to the 3-point line after growing up playing the game for their entire lives. The NBA and NCAA have made changes throughout the years due to the differing levels of performance of players beyond the 3-point line. The NCAA pushed it back due to the high level of success that players had beyond the line after the 2019-2022 season.

The issue that lies in the fluid changing distance of the 3-point line arc from the basketball that the NBA and NCAA is the fact that players have to keep adapting to the differences in the game. Imagine a player that has practiced 3-pointers their whole life and once they finally get the chance to compete in college the line changes in distance, throwing off their entire game.

I know that changes need to be made in games when games start to become less competitive due to the number of baskets being made, but there also needs to be a level of influence contributing to the decisions being made for the players as well.

The 3-point line was the right step in the competitiveness of basketball games and I hope that it continues to remain competitive in a long-lasting sense.