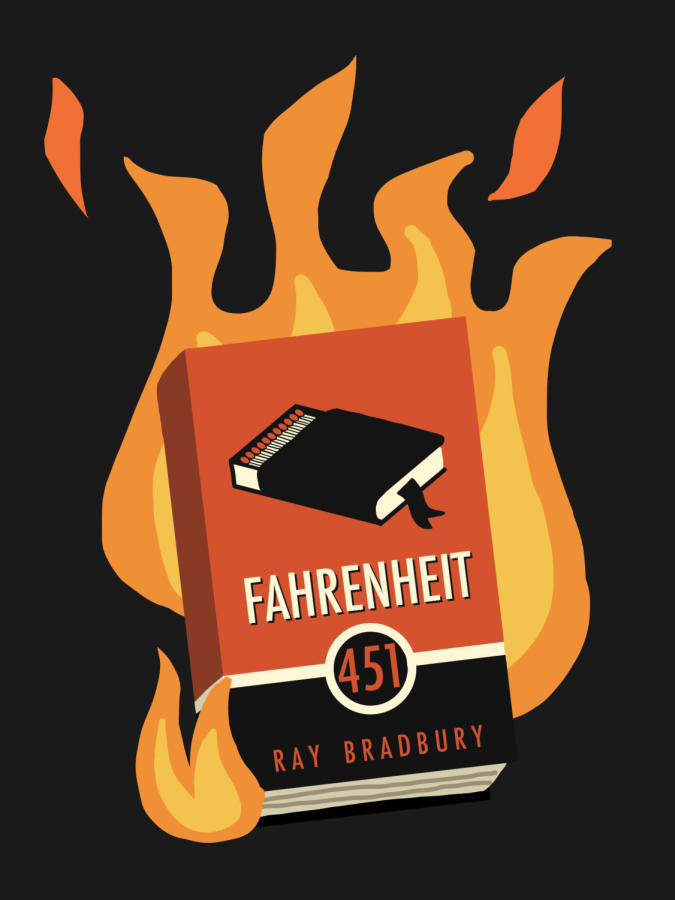 There are not many things I care about in the world of politics, but the First Amendment is one of them.

Last month, a Tennessee school district banned the graphic novel “Maus,” which tells the real-life story of a holocaust survivor with mice, cats and pigs instead of people. “Maus” is only the latest victim in a country with a long history of banning books, which inadvertently violates the foundation that this country was founded on. The biggest issue of censorship of writing in any capacity is the precedent it can set. If books start to be banned because they are deemed inappropriate, then who is to decide what is inappropriate? The powers that be can start justifying censorship for the sake of the public when in reality, they are pushing an agenda and silencing voices in the process. I can’t think of one good reason to ban a book about a survivor of the Holocaust. I can’t think of one good reason to ban any book for any reason.

Even books that people think might be detrimental and offensive provide valuable insight on topics that people would rather not discuss. One of the most valuable and important books I have ever read was one that people have tried to ban on numerous occasions.

In sixth grade, I read “A Clockwork Orange” for the first time. If you are not aware of the contents of this book, let’s just say it is not something a teacher would ever recommend a sixth grader to pick up. It can only be described as hypersexual, ultra violent and bone-chilling.  It dived into some of the most important human issues imaginable and was the launching point for endless discussions. Is it better to control people’s actions if they will do good things or allow people to make free decisions that could be harmful?

I firmly believe getting my hands on this book at such a young age made me a better person. It forced me to mature rather quickly and understand that there was a whole other threshold of thinking and consumption that I had never experienced. I wanted nothing more than to more fully understand the things I didn’t understand after reading such a heavy book.

The only benefit I can see from banning a book is the resulting curiosity that people have when they hear a book is banned. “Maus” is now sold out on Amazon because of the ban. Banning books is the first step towards censorship, which is always present in an authoritarian society. If parents are worried about what their children might read, it is up to them to decide individually whether to let their child consume certain material. An entire generation should not be deprived of what’s considered by a vocal minority to be controversial and inappropriate. If I was the father of a child in the aforementioned school district, I would have gotten “Maus” in my kids hand as fast as I could.