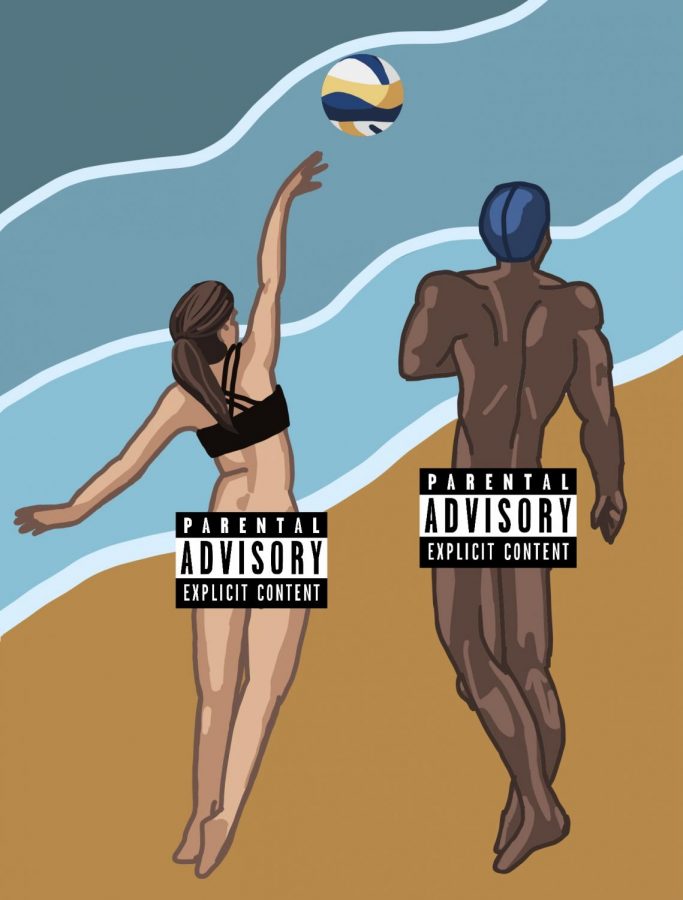 People watch sports for several reasons, but sexualizing young athletes while they are playing a sport that they have trained countless hours for should never be one of them. Young athletes are athletes, and they deserve to be respected like athletes.

I don’t want to be that person who wants to change everything about traditions that sports have held for decades, but certain changes are long overdue. Chief among these needed changes is the fact that athletes should have the right to choose uniforms they feel comfortable competing in during games, matches and competitions.

Uniforms haven’t changed much since the Olympics started in 1896, and sexualizing athletes remains a problem after a century of competition. During this summer’s Tokyo Olympics, for instance, the Norwegian women’s beach handball team had to fight for their rights.

Women’s beach handball is typically played in bikinis, which is what the Olympics required players to wear. The Norwegian team, however, showed up ready to play in thigh-high elastic shorts. The team was fined 1,500 euros, or $1,700 for what the European Handball Association deemed “improper clothing.”

“It shouldn’t be the case that people don’t want to take part because of the outfit,” Haltvik said in an interview with a Norwegian broadcaster working with NRK.

During the Women’s European Gymnastics Championships in April, the German team opted to play in a one-piece that extended down to their ankles to push back against the sexualization in their sport that women face. German gymnast Sarah Voss wanted to show everyone that gymnasts can feel good and look good at the same time while competing.

“We want to feel amazing, we want to show everyone that we look amazing,” Voss said.

And it isn’t just female sports who are being sexualized. This is an all around issue that all athletes past and present have had to face.

In sports such as men’s swimming and diving, athletes can feel uncomfortable and anxious about competing in events while only wearing Speedos, which leave all but the most private parts of the body exposed.

The problem of physical objectification and sexualization extends far beyond the professional level, too.  Naperville Central High School senior varsity girls volleyball player Kate Biasbas opened up about her experience with catcalling during volleyball.

“There are times at tournaments and practices where creepy men will catcall which makes me uncomfortable,” Biasbas said. “It’s actually a huge problem in the summertime when at least one man honks their horn or says something to us.”