‘Ratatouille: the TikTok musical’ to make its Broadway debut 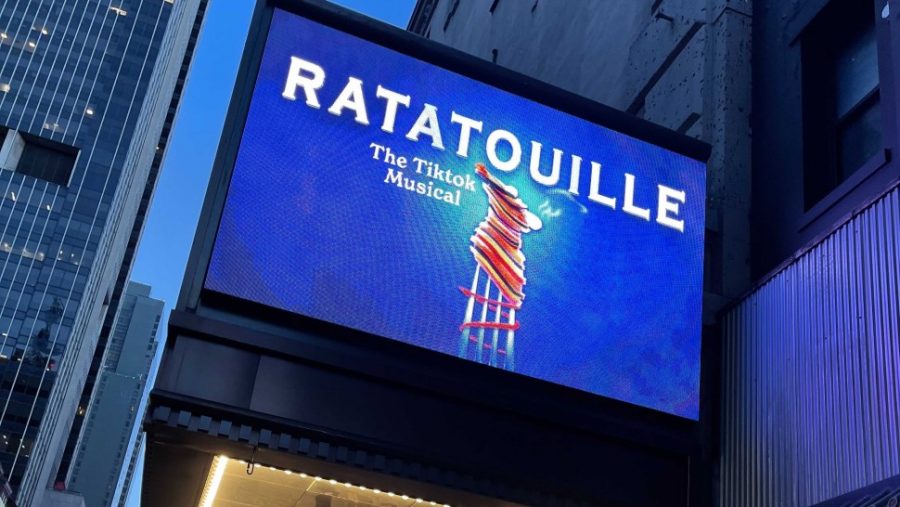 "Ratatouille: The TikTok Musical" will be livestreamed on Jan. 1.

“Ratatouille: The TikTok musical” is making its way to Broadway in 2021. The show will be livestreamed on Jan. 1 and proceeds will go toward The Actors Fund, an organization devoted to helping members of the arts community through financial assistance, health care, affordable housing and senior care. Tickets are selling from $5-50.

On Dec. 7, Playbill announced that “Ratatouille” would become an official musical. It is to be a series of online performances and will be available for 72 hours via the link given with the tickets on TodayTix. The performers have yet to be named. Some song titles include “Trash is Our Treasure,” “Tango for Colette and Linguini” and “Ode to Remy.” It is not clear if the performance will flow as it would in a musical, or if it will just be a series of individual numbers.

“Ratatouille: The Tiktok Musical,” as the name suggests, found its birthplace on TikTok in August by user @e_jaccs, who composed the original song. Theater fans joined in to create additional songs, choreography, costumes and even set designs.

TikTok user @siswij introduced the design for the playbill, which is featured on Playbill’s official website. Big-name celebrities such as Kevin Chamberlain, best known for his role in Disney’s “Jessie,” have also added to the performances and creation of the musical on Tiktok. Pixar themselves referenced “Ratatouille: The Tiktok Musical” in a post on their Instagram.

Although the world has been forced apart by the pandemic, the creation of “Ratatouille: The Tiktok Musical” has brought fans and artists together. Buy tickets at TodayTix.