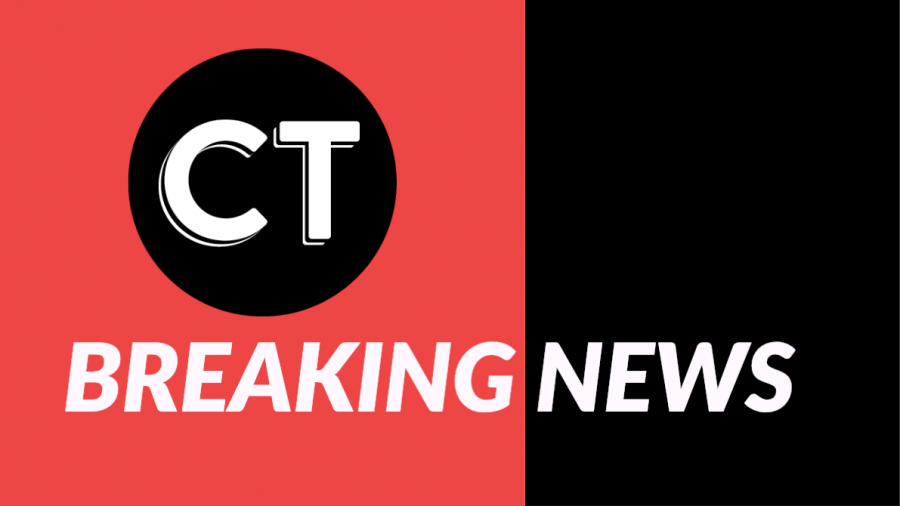 In response to the COVID-19 pandemic, otherwise known as the coronavirus, District 203 announced today that it would close all schools until a tentative reopening date of April 6. The announcement came shortly before Gov. J.B. Pritzker shut down all public and private schools in Illinois. District 203 sports and activities during this period are cancelled, and students will resume classes on Tuesday, March 17 through an online setting or e-learning, for which the district will release plans for through its website and Talk 203.

“While there are no-known cases of Coronavirus (COVID-19) in our community, we hope this preventative measure helps slow the spread of the virus,” its website reads.

On behalf of the district, Executive Director of Communications Sinikka Mondini declined an interview, citing a lack of time. Mondini noted that the district’s cabinet was working in conjunction with country and regional offices to respond to the pandemic. The Central Times was also unable to reach the DuPage County Health Department’s Public Information Officer Don Bolger or the DuPage Regional Office of Education’s Regional Superintendent Darlene Ruscitti for comment.

Though a comprehensive plan has not yet been communicated by the district, classes are cancelled for Monday, March 16, on which staff must report to the school for a conference on e-learning. Teachers are additionally responsible for drafting their own plans. Some are using Zoom, a video conferencing software that has become widely popular among shutdown universities and schools.

Though there are no reported cases of COVID-19 in Naperville thus far, COVID-19 is highly contagious and spreads quickly among clustered populations. On Thursday, March 12, Gov. Pritzker consequently banned public events with over 1,000 people and recommended the postponement of gatherings with over 250 attendees. His Thursday announcement did not apply to schools, however, which led some to question why they were not yet closed down. Many have over 1,000 students. Central, for example, had 2,717 students enrolled as of 2019.

While many public health officials deem the switch from in-person to online instruction necessary, it may pose some difficulties to students.

As e-learning is based online, a lack of internet access combined with discouraged visits to congregated areas with wi-fi such as libraries and coffee shops, some students may struggle to keep up with coursework. In response, internet providers are working to expand access to low-income constituents. Comcast, for example, is offering 60 days of free internet to new users, which would cover Central students from now until May.

The inability to access school facilities may hurt those who need its services. For students on free or reduced lunch, closing down schools could reduce access to meals their families may struggle to afford. In 2019, 15.1% of the district’s students were classified as low-income students by the Illinois State Board of Education, meaning their families are “receiving public aid, living in substitute care, or eligible to receive free or reduced price lunches.”

Central’s Redhawk Preschool program will be discontinued for the time being as well, as the school will no longer be in use.

“The Board considered suspending the events, but after deliberate discussion, did not believe that was a realistic option within the timeline,” IHSA Executive Director Craig Anderson said. “We feel for everyone who has been impacted, but must put the health and safety of all involved ahead of these events.”

The district has postponed a series of events for elementary, middle and high schools, including but not limited to juniors’ SAT testing, the orchestra, band and choir concerts, a field trip to the Field Museum, the Father Daughter Dance, the Mother Son Brunch, the Multicultural Show, the Euro Challenge and One Acts for Central students.

To prevent the spread of coronavirus and keep oneself healthy, it is recommended to wash one’s hands with soap for 20 seconds or use alcohol-based hand sanitizer if soap and water are not available. Students should avoid touching their faces and practice social distancing, which includes staying far from large groups of people and is part of the reason schools have closed down.

For a complete list of school events impacted by these decisions, follow Central Times on Twitter. We will continue to provide coverage of the impact of the school district and community’s response to this situation, including details of the district’s distance learning plans once they are made available.