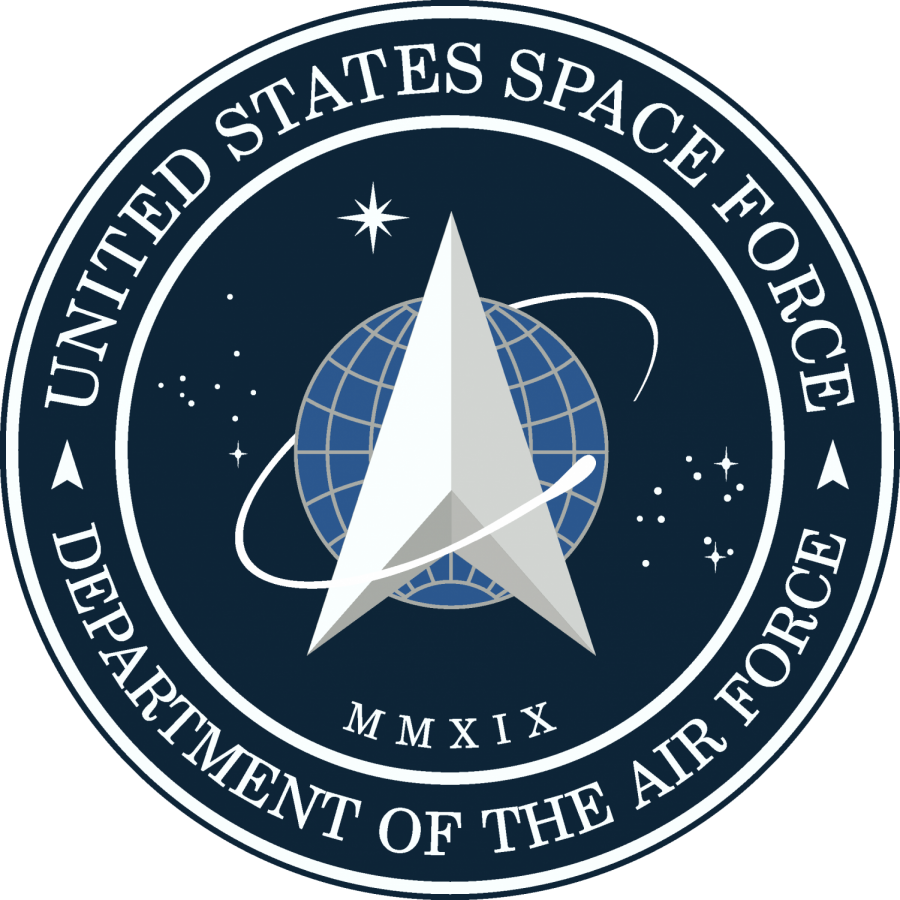 President Trump unveiled the Space Force logo on Jan. 24, 2020. Many have pointed out that it looks remarkably similar to the logo from the television series "Star Trek."

The USSF’s mission is to “organize, train and equip space forces in order to protect U.S. and allied interests in space and to provide space capabilities to the joint force,” according to their official website.

While USSF is a new branch of the US military, it had already existed before.

“The Space Force had already been an active group in the Air Force under Space Command,” US Air Force recruiter Staff Sergeant Brandin Cobb said.

When the formation of the USSF first came to light, many took it lightly.

“I first thought it was a joke,” senior Ben De La Torre, who plans on enlisting in the Air Force after graduation, said. “I thought it was a meme because I would see these pictures of Halo with a caption ‘Space Force, coming 2020’.”

Cobb agrees, adding that many potential recruits were interested in joining, but decided not to.

“Most people were deterred away because they thought that they would be going to space,” Cobb said.

Currently, officers and enlisted soldiers in the USSF can work in the areas of space and missile systems operations, geospatial intelligence, weather, weather system and radar operations, drone maintenance, among others.

Even though opportunities in the USSF are limited as of right now, the future looks bright.

“With the advancement of technology, we could have soldiers operating satellites that could shoot down enemy satellites,” social studies teacher Michael Bochenski said.

To be able to be considered for the USSF, recruits should have a high Armed Services Vocational Aptitude Battery (ASVAB) scores in mechanical and electronics, as well as being medically qualified.

“Military systems in space provide crucial information to troops on the ground,” Cobb said. “The soldiers in the USSF can provide GPS satellites to help the military hit targets precisely and collect data on the weather.”