Apple’s latest iPhones are not worth the wait 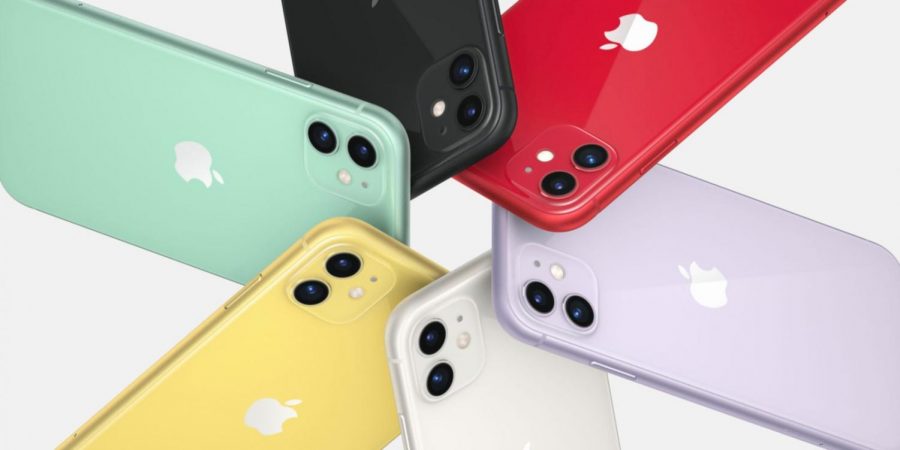 On Sept 9, Apple unveiled the long-awaited iPhone 11 and iPhone 11 Pro. It’s no doubt that students at Central have strong ties to the titanic brand and will likely be jumping all over the new models of this device.

For me, the excitement that came with the display only lasted mere minutes before reality set in. The iPhone 11 lineup shares too much with the previous models and offers little to no innovation, especially compared to its Samsung, OnePlus, and Huawei counterparts.

The iPhone 11 lineup is based on the exact same body as the iPhone X and Xs. The bezels are rather thick in relation to the bezel-less Galaxy Note 10 and OnePlus 7 Pro, two cutting-edge smartphones that directly compete with the iPhone price-wise, but have overall better specifications.

Then there are the prices. I applaud Apple for bringing the price of the base model to a slightly more modest $700. However, Apple kept the old resolution of the iPhone XR. The display is barely HD, and far from the 1440p displays of the Samsung Galaxy Note 10 lineup and the OnePlus 7 Pro. This phone is intended to be a direct upgrade from the iPhone XR but innovates very little beyond the processor.

The defining feature that Apple is pushing is the new camera system, but when compared to other phone cameras from the Google Pixel and the Samsung Galaxy Note 10, it’s lackluster and offers little that other phones don’t.

Apple is only just now catching up with features like dedicated night mode, this made significantly improves nighttime camera performance and is a nice addition but, other flagship phones have had this feature for well over a year now.

People who are considering purchasing the iPhone 11 are better off waiting for next year’s iPhone. The iPhone of next year is expected to make a large leap in performance because of the three consecutive years or similar design from the iPhone X, Xs, and 11.

Apple still insists on using the large notch at the top of the phone, where other manufacturers have very small and non-invasive notches or cutouts, some even using mechanical mechanisms to eliminate the front-facing camera from the front display altogether. They claim they need the notch for the high tech cameras that enable face-ID. Face-ID definitely offers something new, but it lacks in comparison to the competitors. Other brands have already moved to fingerprint sensors that are beneath the screen, and are much faster.

The iPhone admittedly has excellent power management, efficiency, and processing power. At this stage in the game, however, the processor speed makes very little difference when so many phones are reaching such heights of computational performance.

With that said, I personally enjoy the new matte finish on the iPhone 11 Pro and the midnight green color option. With its outdated design and subpar overall quality, the iPhone 11, and 11 Pro are very difficult to recommend at their steep price tags, going all the way up to $1100.

At the end of the day, I see that the iPhone is a massive status symbol to people, and the brand is what some people pay for. If you’re only in the market for an iPhone, I would personally skip this year and wait for next, simply due to the expected improvements that Apple neglected to add to this year’s disappointment of an iPhone.