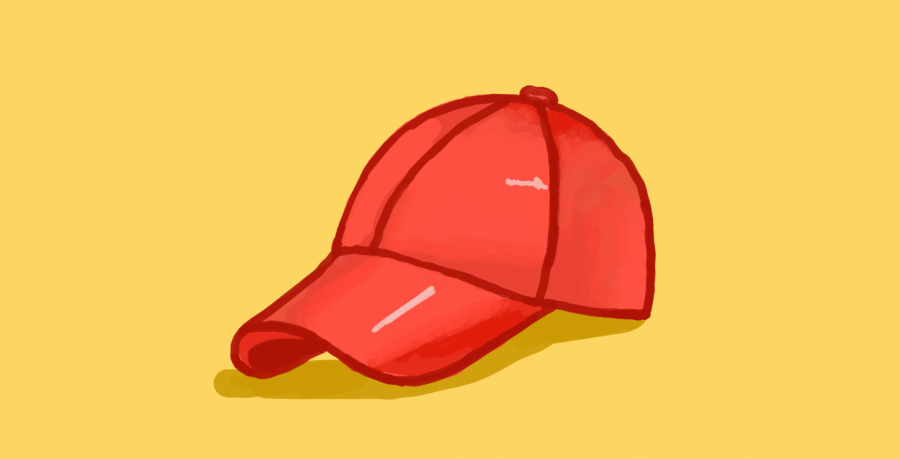 As of the beginning of this school year, students are now permitted to wear hats, hoods, and other non-religious head coverings that had previously been prohibited.

The “no hats” rule is a long-standing policy in many schools and dates back several decades. For years it was seen as disrespectful for anyone to wear a hat indoors in the United States.

However, this unwritten rule has long since dissolved. Most schools still implement the no hat policy because of its relation to gangs. In the 1980s and 90s, gangs ran rampant, using hats as a symbol. Schools were quick to outlaw hats, and the rule stuck, even after the gang violence died down, especially in the Naperville area.

This change to the dress code was first suggested two years ago. Dean Kathy Howat tells the Central Times that the hat committee, which included teachers and staff, examined dress codes from nearby school districts and state guidelines and compared them to Naperville Central’s.

Howat explains that two major differences were found between the Central dress code and those of the state and other schools. The first and more minor change was outlawing hate speech as well as pornography. The second, larger difference that the committee noticed was that other schools were beginning to allow hats.

When communicating with Hinsdale Central, Naperville Central inquired about the consequences of changing the rule. When the new policy was put in place at Hinsdale Central, the administration saw no rise in disrespect or behavioral issues.

However, Howat says the determining factor was the blanket school dress code policy. The policy reads: “Students’ appearance, including dress and personal hygiene, must not disrupt the educational process, interfere with the maintenance of a positive teaching or learning climate, or compromise reasonable standards of health, safety, and decency.”

Hats are usually worn by students as a dress preference, and allow students to express and enjoy themselves.

“We shouldn’t be putting a rule in [the dress code] that is arbitrary, or keep one there just because it’s always been there,” Howat explains, “The board policy is disruption to the learning environment, and how does a hat, in and of itself, create a disruption?”

Most teachers have accepted the change. None of the teachers on the committee were cited to have an issue with accepting hats into the dress code.

Annette Hennessy is an English teacher at Central who has taught for several decades and has seen dress code changes in the past, as well live with the old hat policy for most of her teaching career. When asked how she felt regarding this change, she offered her take on the topic.

“I think that in a school situation, or in any type of formal situation, taking your hat off is a sign of respect. But I want students to be able to express themselves creatively by how they dress.” Hennessy said, noting formal situations should still be treated with respect in the form of removing a hat.

As for students, not one of the 20 randomly questioned in the hallway had any objection to the rule, and several welcomed the change, happy that hats could be incorporated into their wardrobe.

Students can now rest assured that a simple hat or hood, whether a fashion statement, or simple a coverup for a bad hair day, is perfectly acceptable.