White students wearing blackface in 2019? It happened at a nearby high school. Are we doing enough to make sure that it won't happen here? 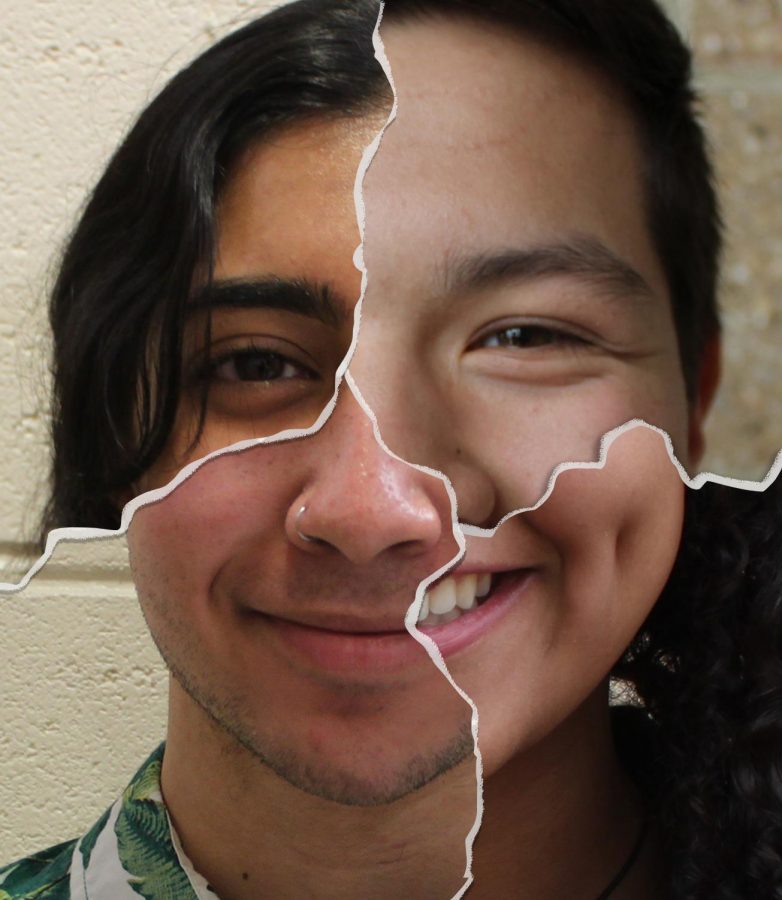 On the weekend of April 30, four white students from Homewood-Flossmoor High School in Flossmoor, Ill. painted their faces black and videoed themselves shouting racial slurs at an African-American woman working at a local McDonalds.

Outrage spread rapidly through the school and community. The district’s superintendent, Von Mansfield, told the Washington Post that he met with “all of the families and students involved.” school officials declined to provide information to the Washington Post about whether or how the students had been disciplined. However, the students at Homewood-Flossmoor assumed  that whatever consequences might have been issued were not severe enough.

“The way that the students were being handled, to us [it] was wrong,” Homewood-Flossmoor senior Logan Tobin said. “Personally, I believe that everyone’s equal. For a certain group to be called out in a certain way is completely wrong.”
Homewood-Flossmoor student population is almost 70% African-American. Many of them staged a walkout on April 30.

“It was so powerful [to see] such a strong community, the place that I’ve lived for the last four years, to come together when it comes to an event like this,” Tobin said. “I incredibly appreciate the fact that our principal, Dr. Jerry Lee Anderson, and Bob Mansfield, Vice Principal, came.”

However, Homewood-Flossmoor Principal Anderson believes the students have been appropriately punished.

Homewood-Flossmoor District 233 was among a handful of suburban Illinois school districts ranked last year among the top 20% of districts in the state in “racial disproportionality” for out-of-school suspensions and expulsions over the past three years, according to disciplinary data compiled by the Illinois State Board of Education.

Students of color outnumber white students by about four to one at Homewood-Flossmoor High School but received suspensions and expulsions at a rate of about 40 to one in 2016, according to the state data.

The incident draws attention to underlying racial issues at Homewood-Flossmoor, but they are issues that are present throughout the state as well. In its own efforts to improve cross-cultural communications, District 203 recently established an administrative position to oversee diversity initiatives.

“I do know that there are some very deep concerns that we have in the district regarding disparities in how and when students are disciplined, particularly based on race and gender,” Rakeda Leaks, Director of Diversity at District 203, told the Central Times. “There is unfortunately a national trend across the United States, which holds true here that African American students are disproportionately disciplined.”

At Naperville Central specifically, students and deans seem to agree that though the larger problem of racism clearly still exists, such disparities are not a prominent issue at  Central.

“It’s more [that] sometimes we have students that are ignorant, or they take it as a joke, rather than understanding the significance of race,” junior Hayaa Chhaya said. “I don’t feel like there’s hatred in the school. I do think that there’s sometimes prejudice against a lot of students.”

Senior Denise Sinadinos agrees that racism is an underlying problem that lingers at Central.

“[There’s] not a crazy racial problem,” Sinadinos said. “It’s low key, because there are a lot of racist comments that are being made. The black people who do go to this school, they kind of brush it off because they don’t want to address it, just like the Caucasian people at the school too. It’s just really low key and no one really feels the need to address it.”

One racist comment made by a Central student created a more visible dust-up this past fall, fueled by the power of social media.

“We had some events this year that I feel like were completely uncalled for and just unjust in every way, shape and form,” senior Eric Schlesinger said. “I don’t see it on a daily basis, but stuff like a very tangible thing this past semester, reminds me of kind of where we are like a society and where we are as a school.”

Schlesinger is referring to a classmate who posted a xenophobic message on her  Instagram account on Sept. 11. “I just feel like when it happened, everyone was so eager to be like, ‘Oh, I don’t support her, I’m not this kind of person,’” Sinadinos said. “But now that it’s not a big issue in our school, no one’s really talking about it. It just seemed like everyone was reacting because a couple [of] people started reacting. All her friends turned against her because that’s what everyone else was doing. Then it all died down.”

Many students say that the best way to combat racism at school is to focus on love.

“Bias is terrible,” junior Ed Skrabacz said. “The way that we can try and reduce that the best that we can is to come from a place of love. To know when to hold yourself back and not post like things like that.”

Students hope for a more accepting future at Central.

“I want people to come together,” Schlesinger said. “It shouldn’t be about hating each other. It should be about loving each other for who people are.”