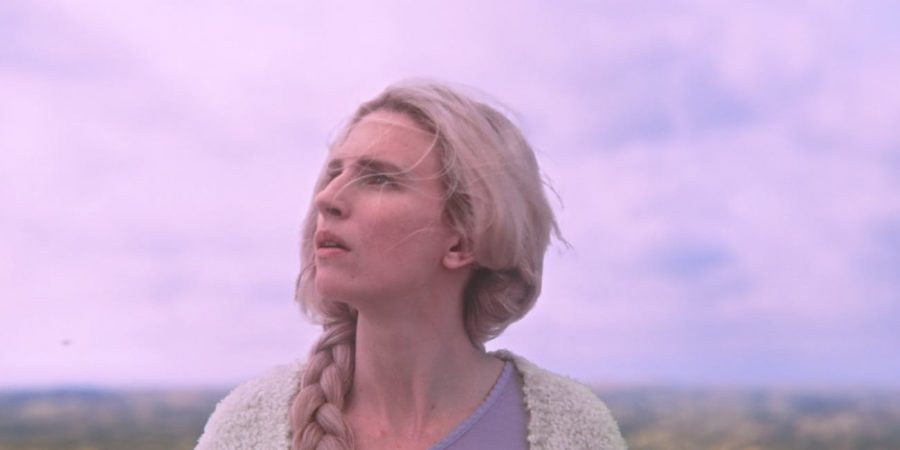 Brit Marling stars in Season Two of “The OA” streaming now on Netflix.

When “The OA” was first released on Netflix in December of 2016, its quiet introduction to the world contrasted its deafening messages of philanthropy and the after-life. While the show suffered from a lack of promos and arrived under the shadow of Netflix’s favorite child, “Stranger Things,” it didn’t fail to make the lasting impact the showrunners were hoping for, so much so that it was granted a second season.

Brit Marling, one of the show’s creators, plays the titular character of the OA, otherwise known by her given name, Prairie. Season One focuses on her return to civilian life after being considered missing for seven years. She returns with a mission that slowly unfolds, ensnaring viewers with its intricate plot and cast of unexpected characters, ranging from an angry and volatile teenage boy named Steve, to an apprehensive and thoughtful school teacher named Betty, or BBA.

The entire first season sets up a narrative of the OA explaining to the main five characters that during her disappearance, she was imprisoned in a human experiment with five others who share only the similarity of experiencing NDEs, or near-death experiences, in the past. These five adults are poked and prodded on by Hap, the evil scientist who reappears yet again in Season Two, continuing his experiments to satisfy his sadistic fascination with death.

While the show touches on topics beyond dimensions, the season ends with a devastatingly close-to-home scene of the five characters trying to survive a school shooting. As the OA tries to intervene in the season’s climax, the characters and the viewers both stare wide-eyed at the OA’s power as viewers are left with a questionable cliffhanger with almost no closure for more than two years.

Two years later, Season Two opens with the OA in an alternate dimension, affirming her abilities as a dimension-jumping angel. Not only does the OA have to reacquaint herself with the new body she finds herself in, but she must also reunite with the close friends she made in the experiment in Season One.

Overall, this season has opened its narrative to include multiple dimensions and storylines going on at one time. Yet, this new freedom is accompanied by the same feeling of claustrophobia as viewers see that the OA and her fellow NDEs remain trapped underneath Hap’s relentless experimentation that is made worse by his high status as a renowned psychologist in this new dimension.

Amongst this chaos, the one factor that keeps everything together is the emotional connection the show manages to build between the characters and the viewers. Despite the entangling plots that make the content difficult at times to follow, the acting and writing of the characters make the show worth clicking for the next episode. So although viewers are yet again left with a headache inducing cliffhanger, the third season will still be greatly anticipated.