Yes: fidget spinners effective to certain extent, if not treated as toys 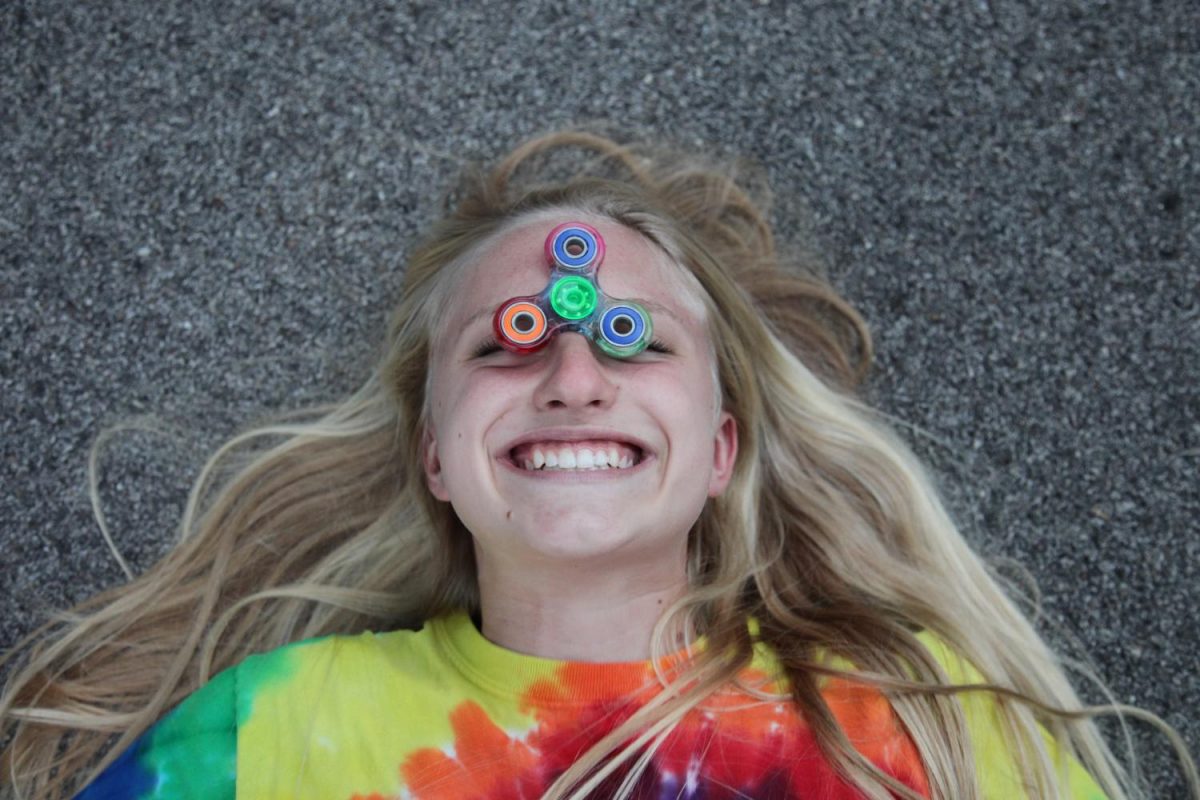 A few months ago, a fidget spinner craze swept across America. They’d become so popular that teachers complained about the characteristic hum of spinning metal in their classrooms. Fidget spinners were the Silly Bandz of 2017, and just like the fads from a decade ago, kids lost interest as quickly as they caught on. But they were also marketed with a catch, producers claiming that they could help with ADHD and related disorders.

Opponents complain about the lack of direct scientific evidence linking the relationship between fidget spinners and mitigation of ADHD symptoms. At the same time, they worry that the resources being diverted to the toys could be allocated toward treatment of the disorder. There’s a disconnect here.

Fidget spinners were never intended to cure the condition. However, they do allow people to focus their fidgeting to one small object instead of jiggling their leg.

A study conducted by Suneeta Kercood of Butler University and Janice A. Grskovic of Indiana University Northwest reveals that fidget toys, such as spinners, improve concentration and focus in students with ADHD.

Research by the Education Resources Information Center supports this: when students with ADHD were given stress balls during writing assessments, scores increased by 27 percent.

There’s clearly a difference between fidget spinners and stress balls. However, the concept is the same. The reason fidget spinners are seen as disturbances isn’t because of the product, but school regulations. Many schools have adopted an all or nothing policy, but treating spinners like toys encourages students to use them as such. Instead, schools should emphasize that fidget spinners should be used for learning purposes.

For example, ask students with spinners to use them underneath desks so they won’t distract others. Not only do fidget spinners improve concentration, but they also serve as a constant for students. In a newer environment, students may feel uncomfortable, though spinners allow them to work off their nervous energy and distract them from unhealthy thoughts.

As a 2017 Forbes article titled “Here’s the Science Behind the Fidget Spinner Craze” suggests, fidgeting may serve as a ritual, which can “offer comforting predictability, familiarity and structure that may be relatively absent in real life.”

Fidget spinners have the potential to improve students’ focus and ultimately their performance in the classroom. However, without proper regulations, don’t expect spinners to be anything more than a toy.