Students should make own decisions, yet there are limits

The CT asks, are public displays of affection OK in school? 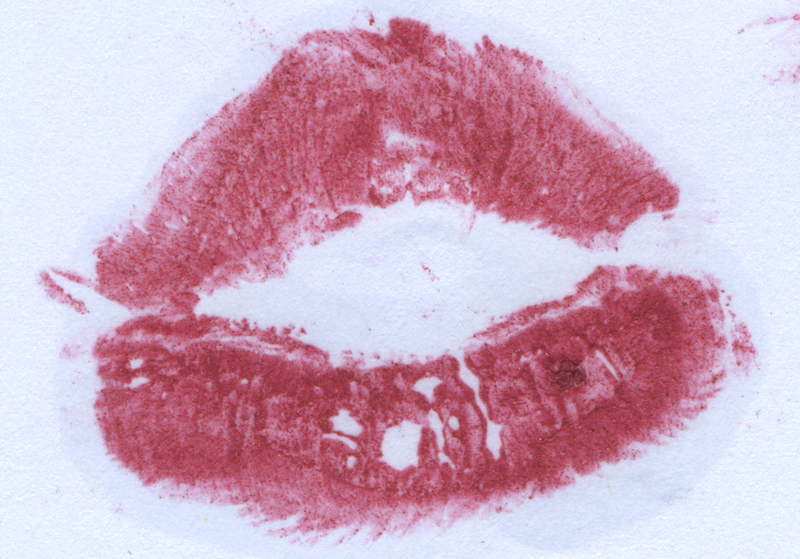 Imagine it is the first day of school after a nice, relaxing summer vacation, and you have just arrived at school at 7 a.m. You are not too happy about having to wake up earlier than 10 in the morning after sleeping in for about three months straight, so you are slightly frazzled as you make your way toward your locker.

Before you know it, you come across a sight that makes you even more frazzled: a couple that is frankly projecting their affection for one another onto the unsuspecting passersby of the hallway.

On top of having to wake up at the crack of dawn, the first people you encounter when you get back to school are two people, clearly in a relationship, who have definitely crossed the line with their more than mildly uncomfortable public display of affection (PDA).

There is a fine line between tolerable PD

A and intolerable PDA. Now, I am not suggesting that PDA should be completely banned and, in fact, I support all relationships and I do not mind hand-holding and minimal kissing.

However, I do believe that there are limits. Even if the rules and guidelines of PDA in school are not explicitly written in the student handbook, there are unspoken limits as to how far the student body’s tolerance can go.

Some people involved in a relationship may feel that the school building is the only environment in which they are safe to express their feelings, and may even believe that the school is the only place where their relationship would be accepted. This could be for couples of the LGBT community or just anyone in general. It is not fair to them if basic forms of PDA are considered unacceptable in the building.

With that said, I am not saying that French kissing and wrapping arms around each other’s shoulders in the middle of the hallway should be accepted in the school environment because it just backs up hallway traffic while simultaneously making everyone else uncomfortable.

I do believe that appropriate amounts of PDA are okay in a high school environment as it is often part of the school culture. School is not a professional workplace for students, so stude 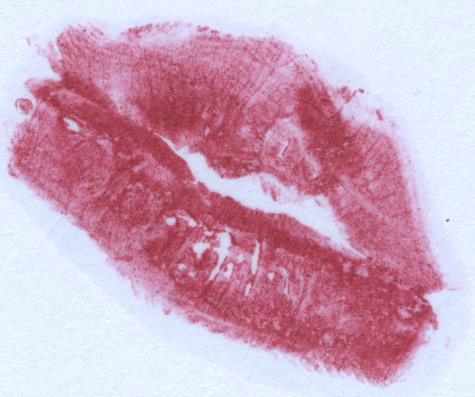 nts should not be expected to behave in a way that adults may behave at their workplaces.

As much as society may consider high schoolers “adults,” they are not adults in all aspects of life. Yes, they may be able to make their own decisions and plan their futures, but they still need an environment to learn about what is socially acceptable in the real world and what is not.

The high school environment is the place for them to do this learning and where they will learn which forms of PDA will be socially acceptable and which ones will be responded to with stares of disgust.

The simple test is this: if one has to think whether this particular action is OK in a public setting, then most likely it is not.