Orchesis hosts first ever ‘So you Think You Can Dance’ event 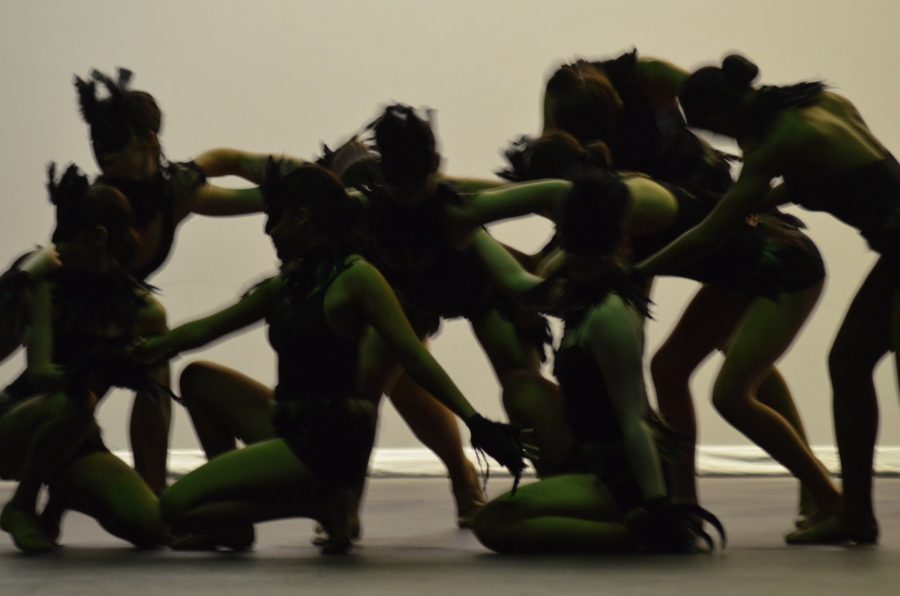 Naperville Central’s Orchesis team had a successful turnout hosting their first So You Think You Can Dance event on Friday, February 17 in the Auditorium. Performing along with Orchesis were the Dynasty team, Varsity and JV Arrowettes, Girl’s Water Polo, UAC, Show Choir and various solo performances by Central students.

Tickets were sold for $5 during lunch hours the week before the performance and before the show in the auditorium lobby. A little over $1000 was raised from ticket sales. This will be invested into Orchesis’ program. 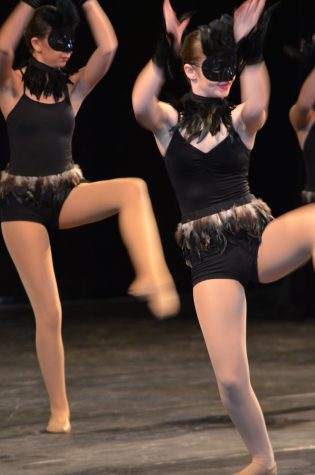 In preparation for the dance performances, the Orchesis dancers taped sheets of a material called Marley on the stage floor in order to avoid injury due to the uneven floorboards. At the end of the event the dancers stayed late to remove the material and restore the stage to its original state.

One of the soloists who performed was Daniel Keeling. Keeling danced to the song “Canned Heat,” drawing inspiration from the dance featured in the movie Napoleon Dynamite.

“In the movie when the guy did it it was total freestyle […] I took a bit from what he did in the movie” Keeling said.

Show choir performer Megan Lee commented upon her best experience of the night.

“I like the ending because everything comes down and it’s just us singing,” Lee said.

Show choir has been prepping since January. Their practices lasted two and a half hours on weekdays and four hours on Saturdays. 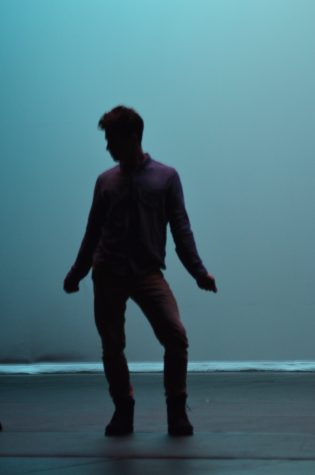 “I’ve been wanting to join a choir [in school] and I didn’t have time on my schedule” Lee said.

Audience members were encouraged to vote on their phones during performances for whichever team they felt showed the most talent and creativity.

The Orchesis team won the competition for their performance “Little Bird,” which was choreographed by Lindsay Swanson. This dance was the first one performed that night.

Although Keeling thought that the turnout was high this year, he has high hopes for the future of this show.

“I think this is a great thing and being its first year it was a little smaller but I think it can grow in the future so I think we should spread the word about it,” Keeling said.