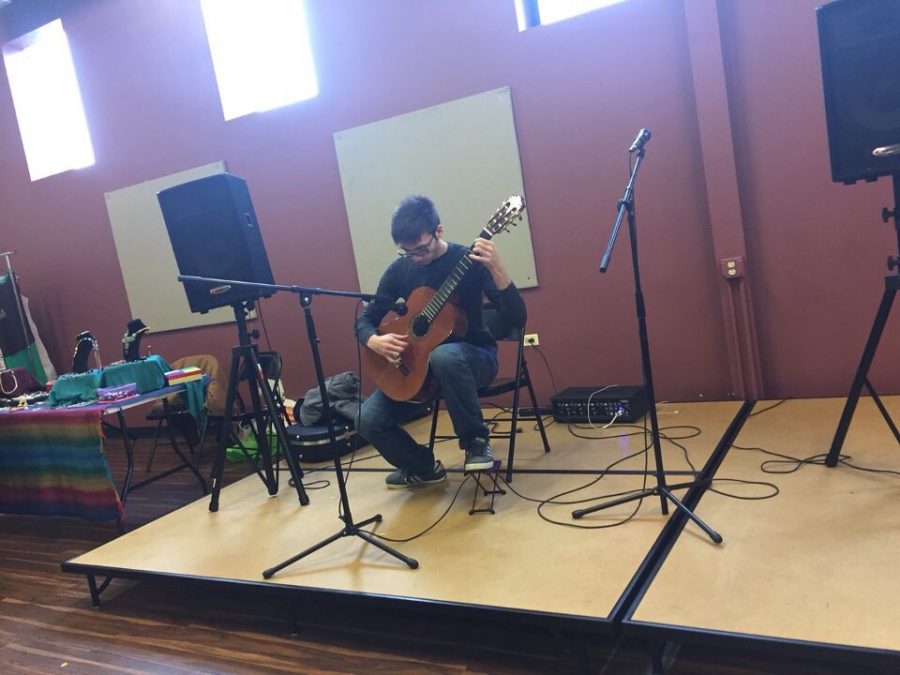 As the Diversity lead for the Multicultural Market, Killingsworth played an active role in communicating with the performers and coordinating the Market.

“What would be better than an event that allows people to try new global food, purchase cultural items and listen to diverse talent?” Killingsworth said. “It equally celebrates the diversity of our community while exposing people to it at the same time.”

Killingsworth organized the set list of the musicians who performed during the Market as people were roaming around the different tables representing a variety cultures and countries. 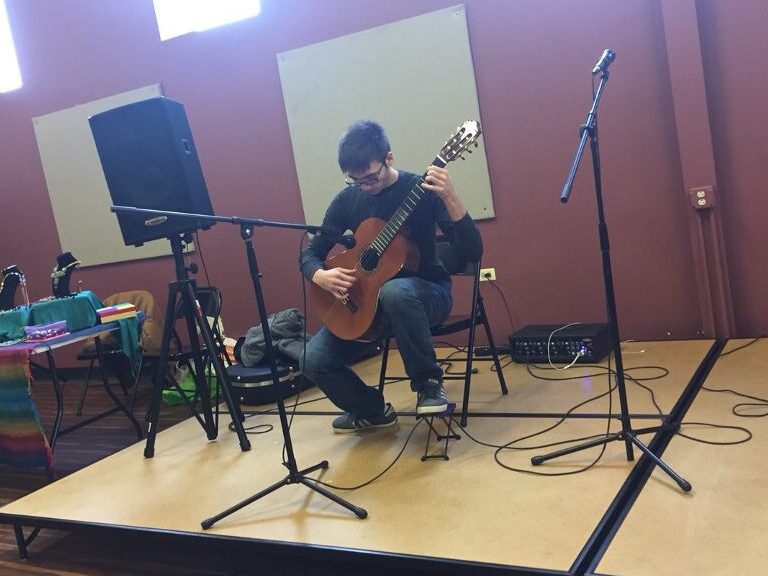 “[It is] an acoustic version of one of the most iconic Korean pop songs of all time,” Chun said. “It is an example of how many songs from all different genres and countries can be inspiring and hopeful.”

“Into the New World” is a song about leaving behind the mistakes and sadness in the past and moving on to a better and brighter life.

This is the eighth year of the club and they perform at a variety of events including Central’s Multicultural Show, Winter Assembly and Central 2 Central.

“Poi is an art style created in New Zealand as a way to sharpen the mind and help with reflexes,” Hamrick said. “Modern poi has now become a way of expressing one’s self through dancing.”

Hamrick danced to “Don’t be so hard on yourself” by Jess Glynne.

“[This] is a tribute to anyone who feels lost and struggling in hopes that they will learn not to be so hard on themselves,” Hamrick said.

To find out about more events at The Alive Center located at 500 West 5th Avenue behind NNHS visit http://www.alivenaperville.com/calendar/category/calendar.