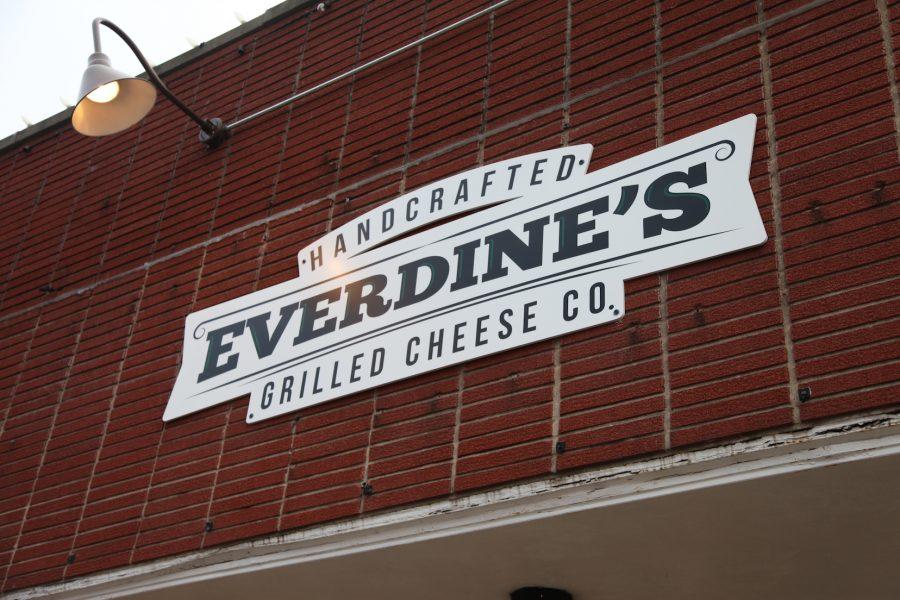 Recently, a new type of dining was introduced in Downtown Naperville: grilled cheese. Everdine’s Grilled Cheese Company had it’s grand opening on Nov. 16. The restaurant is run by husband 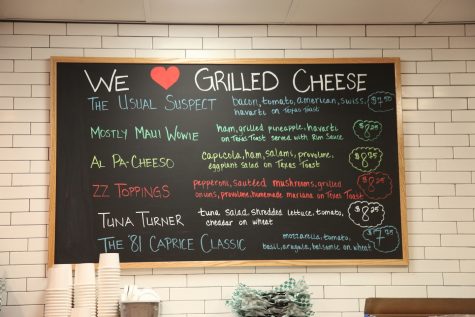 and wife, Brian and Kelly Herkert.

The couple is not a stranger to the restaurant industry, with both K. Herkert and B. Herkert having 20 years of experience.

“You can’t get a grilled cheese in Downtown Naperville, so we are hoping we found a little niche,” K. Herkert said. “I think us being family owned is different for Naperville.” 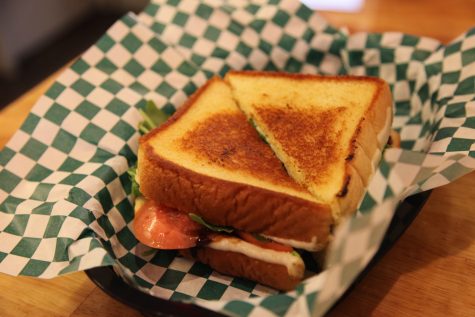 In order to establish the family-friendly feeling, different murals are painted across the wall. These were painted by a close family friend, and one of the murals includes their daughter Everdine, whom the restaurant is named after.

“[Everdines] Is a classic mom and pop shop. It’s really high energy and a great place to work. It is very low pressure, but we still have fun and get things done.” Brett Babcock, senior from Waubonsie Valley and employee at Everdine’s said.

The key characteristic in the creation of the restaurant is simple: everything is made from scratch.

“Our soup doesn’t come out of bag,” K. Herkert said. “Everything is prepared. We are literally cutting onions and carrots in the kitchen.” 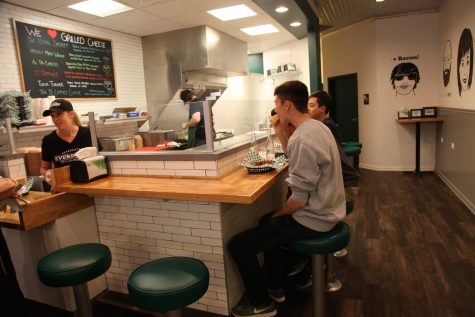 d high school students from all around Naperville.

“It’s different from other restaurants in Naperville,” Madeleine Chan, a sophomore who works at Everdine’s, said. “It uses a classic ticket writing system and makes sure to be personable with its customers. Downtown Naperville has become very corporate as of late, so it is refreshing to see a nice family owned business in the mix.”