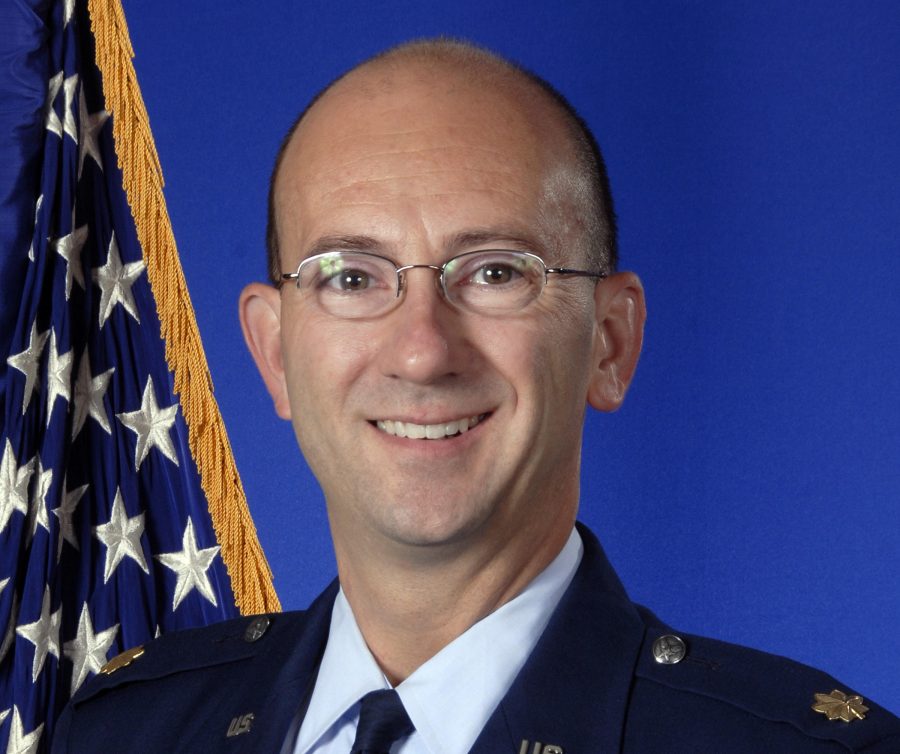 The Central Wind Ensemble will open “Heroic Music for Heroic Causes,” a concert that will be performed in the Auditorium on Nov. 11 at 7 p.m. The featured orchestra, The Chicagoland Educators Orchestra, will perform under the baton of Lt. Col. Bryan Miller.

Band directors D.J. Alstadt and Brandon Estes along with Orchestra director Connie Reynolds are musicians in the Chicagoland educators orchestra which Miller founded.

“Alstadt is a leader in our music education field,” Miller said. “As a leader he was very quick to offer the opportunity for Naperville Central to be a location where we talked about doing this concert.”

Miller serves as the commander of the Air National Guard Band of the Midwest and is a Naperville resident. He also fulfills the role of Music Department Chair at Leyden High School and adjunct music education faculty for Elmhurst, North Central and VanderCook Colleges.

“The purpose of this concert is twofold where we’re hoping to inspire young musicians [and honor our Veterans],” Miller said. “The thrill of seeing your teachers in action doing what they’re teaching you is a deep dynamic.”

Motto for the orchestra is educate, entertain and inspire.

This concert will be dedicated to honoring those soldiers currently serving the United States military and the Veterans who have defended us domestically and abroad.

Eight of the members of the Chicago Educators Orchestra are District 203 adult musicians.

The proceeds from this concert will go towards the Naperville Judd Kendall VFW Post 3873, the Herath Family Foundation, the Chicago Youth Symphony Orchestra and Central‘s music programs.