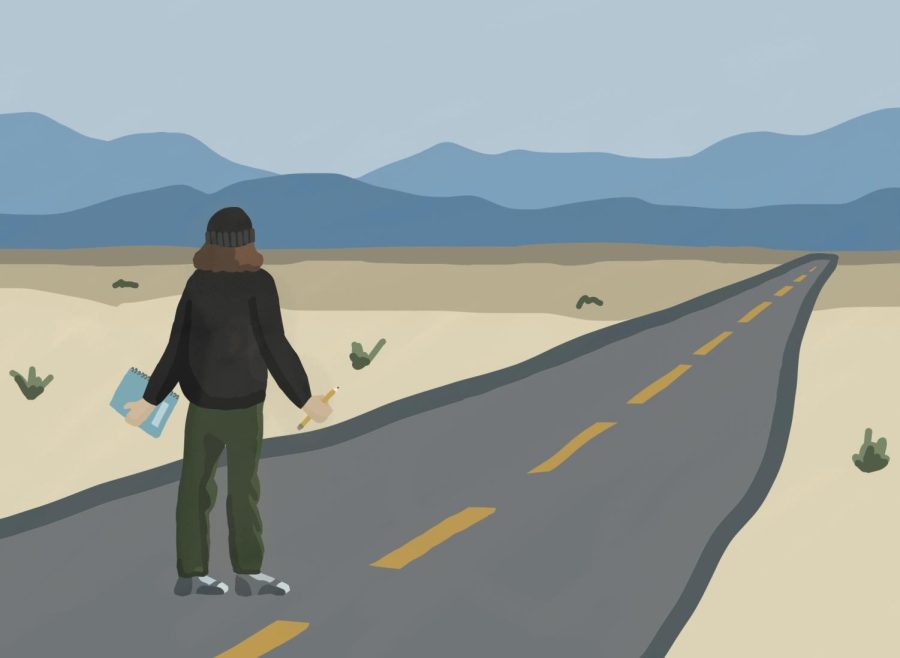 In the first semester of my senior year, I took a class called “Blended Humanities Capstone,” which allows students to earn the “Illinois Global Scholar” certificate. This class is essentially one large student guided project, focused on an issue of a capstone student’s choice.

In this class, I learned a plethora of skills that I never expected to learn. In-depth self-guided researching, networking with people from around the world and constant critical thinking expressed through a single narrative document were all skills that I had to develop to get through the class.

As I pushed through the challenge of learning these skills, I began to realize that many of the classes that I have taken don’t teach “real world” communication skills. In fact, they weren’t really covered at all.

While this is definitely an issue, I also don’t believe that the solution is as straightforward as it seems. For instance, let’s consider the skill of networking with experts on research. The obvious solution to a lack of knowledge in this area would simply be to create a class where a teacher tells you how to network.

But would students learn how to network? Would the class by itself be interesting? Probably not.

Instead, let me explain how I learned to network with research experts.

In the beginning, it wasn’t very easy. Mass-contacting lists of experts with no return emails and researching in all the wrong places left me feeling very hopeless in my search for some peer-review on my findings.

Eventually, I met with my teacher and came up with a solution to find experts that was more streamlined and logical. This solution involved networking with organizations with large numbers of experts, meaning that every email I sent had the capacity to result in contact from a variety of experts.

All of a sudden, emails started rolling in, Zoom meetings were set up, and progress was made. All it took were some mistakes and guidance to show me a strategy that actually worked where it really counted: the research community.

I wholeheartedly believe that without the opportunity to work with real experts and make some serious mistakes, I would not have been able to complete my project and receive accurate and helpful feedback.

While there are capstones in most departments, most of them are not widely available to students, making it difficult to gain access to classes of this variety.

To take these classes, students should not have to jump through a set of hoops or be extremely skilled in these areas of study. In many ways, making the classes exclusively available to the very smartest, or most prepared students at Central limits the potential for many students who don’t fit the criteria.

When I consider my time in Capstone, I often think about all the things I never would have learned if I hadn’t taken the plunge and signed up for a Capstone class. But these skills should be more readily available to students. So many people stand to benefit from the Capstone model.

Ultimately, I believe that a class of the “Humanities Capstone” variety should be implemented in every department of Naperville Central, giving students the ability to explore what it means to really work in a given field after high school in the so-called “real world.”

These classes shouldn’t be a rare commodity. They should be the educational norm. The ability to explore topics of our independent interest and learn skills as the need for them arises in an educational context is crucial to our success in the future.