Betsy DeVos sworn in as Secretary of Education 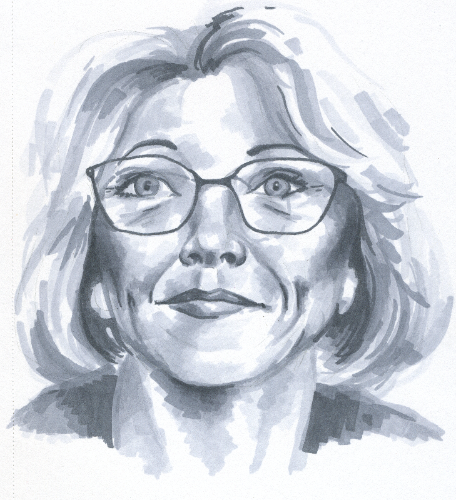 On Feb. 7, Betsy DeVos was sworn in as Secretary of Education, after Vice President Mike Pence broke a 50-50 tie in the Senate.

DeVos served as a Republican national committeewoman for Michigan between the years 1992 and 1997.

DeVos is a heavy supporter of school vouchers, which allows students to attend private schools with the help of public funding.

“[DeVos stands] firm in her long held beliefs that parents, not the government, should be able to choose where to send children to school, pledging to push voucher programs,” according to CNN News.

DeVos is also a chairwoman of the American Federation for Children, which promotes school choice with a specific focus on advocating for school vouchers and scholarship tax credit programs.