‘The Life of Pablo’ is Kanye at his Kanye-est 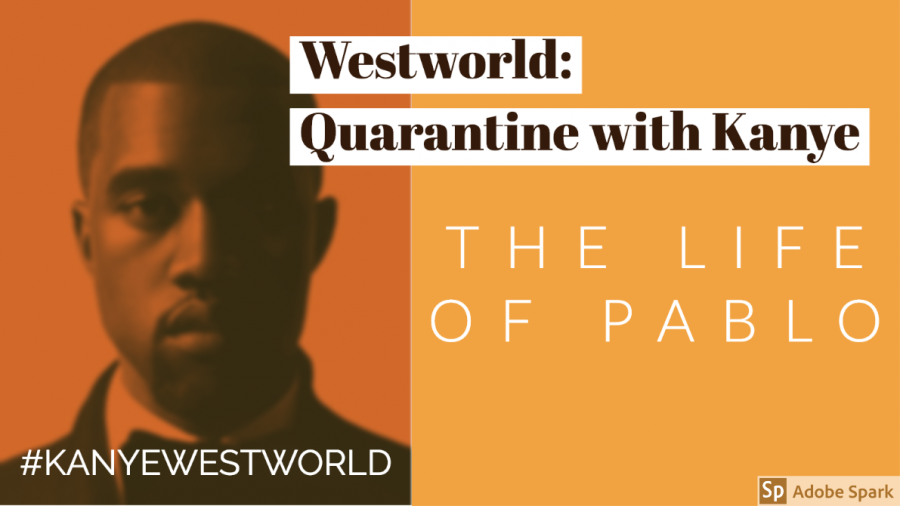 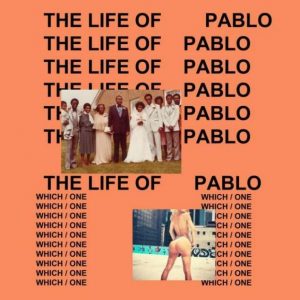 This is a difficult review to write for one simple fact: it’s hard to pin down what exactly it is that I’m reviewing. I don’t know that any number of words could accurately describe the music within it or the experience of listening to it. There’s a certain magic to listening to this project front-to-back that can really only be felt.

That isn’t to say it’s perfect or anything. I have plenty of problems with the record. Simultaneously, what makes this record great in so many ways cannot be quantified, but I’ll do my best.

“The Life Of Pablo” (2016) is the rawest artistic expression of Kanye West as a force of chaotic energy. I want to both call it the natural evolution to and the polar opposite of his last album, “Yeezus,” and I think it’s the exploration of this dichotomy that will paint why I’m so apprehensive to say anything definitive about it.

It feels similar in its fearless experimentation and feeling of general musical chaos. “Yeezus” and “The Life Of Pablo” are equally unpredictable and off-the-wall. Both truly could have only ever come from the mind of Kanye West.

However, where “Yeezus” was focused and consistent, “The Life Of Pablo” is anything but. Songs will do whatever they please, occasionally suddenly becoming entirely different songs for about 10 seconds before shifting back to either the original song or just becoming something new entirely. Similarly, eight of the 20 tracks are two minutes long or less.

There is no real consistent identity on the production front that glues any of this album together  — instead, it is the very lack of that structure that somehow binds the entire project. This album is so spastic on both the macro and micro levels that it’s remarkable and somewhat beautiful.

It is for that reason that discussing individual tracks feels nearly pointless. Picking a small selection to analyze would neither give a good impression of what the album is “about” nor even make sense when the focus clearly is not put on any individual song.

And that’s actually one of my primary complaints with the record. Very few tracks on the record are “stand-outs.” You basically have to listen front-to-back. Isolated, I’m no fan of songs like “30 Hours” or “Waves” at all, really. But in context? They work. “The Life Of Pablo” doesn’t have enough material that warrants playing on my Amazon Echo as I do the dishes every day (an activity as central to the Westworld creation process as suburban walking).

But let’s talk about the other quantifiable positives. Every single feature on the entire record? Slam dunks. From Chance the Rapper to Kid Cudi to Desiigner to The Weeknd to Sia to Kendrick Lamar to Sampha, there is not a single dud guest performance across all of “The Life Of Pablo.” In fact, they often outshine Kanye on the tracks where they’re prevalent.

Similarly, the sampling on this record is absolutely unbelievable, the most iconic of which appears in “Father Stretch My Hands Pt. 1” and “Pt. 2.”

In a weird way, this album could never be perfect. The same raw chaos that makes it so surreal inevitably holds it back. It manifests in certain disagreeable decisions on a number of tracks.

For example, the autotune Kanye uses in “Wolves” is a bit too obnoxious for the tone of the track. “No More Parties In LA” is held back by a beat that’s just slightly too repetitive and slightly annoying. “Fade” is a song with those exact same traits and without incredible bars being spit over it  — it’s most certainly my least favorite track on the record, perhaps the only one I actively dislike.

But at the same time, outside of “Fade,” it’s quite easy to ignore all of this when listening through the entire album. You cannot isolate certain tracks and expect to find greatness on “The Life Of Pablo,” which is both its greatest strength and its most crippling weakness, one that ironically holds it back from true greatness.

So, that’s “The Life Of Pablo.” It’s another one of those where there is no real substitute to listening to it. Looking ahead, we’re about to enter the truly “modern” era of Kanye with his material from 2018 and onward.

Let’s talk about “The Life Of Pablo” on social media. Go to @bhajerCT or @centraltimes on Twitter and use the hashtag #KanyeWestworld to share your thoughts. And be sure to join me next time for “Ye.”