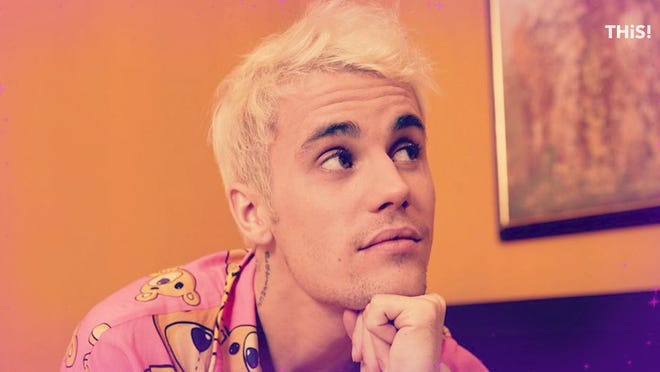 Justin Bieber's "Yummy" was released Jan. 3, along with a lyric video through Def Jam recordings.

Ah, the new year. A time of reflection, fresh starts and major improvements for all! Well, unless you’re Justin Bieber, that is. Bieber actually decided to start his new year off by dropping arguably the worst song he has ever put out. To each their own, I guess.

The song, titled “Yummy” (don’t worry, I’m already cringing too), was released on Jan. 3  and has since seemed to gather an inconclusive “love it or hate it” reaction from the general public.

If you haven’t had the chance to listen yet, allow me to fill you in. Bieber’s new song is basically three minutes and 30 seconds of a toddler-like repetition of the chorus with absolutely no substance or build-up at all, perfectly explaining why he lost out on the number one Billboard Top 100 spot.

The song coincides with Bieber’s recent transition from his traditional pop sound by introducing a more R&B style beat and attempting to shed the remains of teenage stardom by implementing an absurd amount of sexual innuendos into the lyrics.

If this is what the new era of Bieber sounds like then I can’t say that I am completely on board. Don’t get me wrong, I’m all for the evolution of artists. Obviously, to retain the consistent relevance that Bieber has in the media changing with the times is essential. However, to me, Bieber’s new song feels like half of a step forward and approximately 26 “yummy-yum”’s back.

All chorus jokes aside,  I have to give him some credit. Although I can’t ever see myself queuing it up when I’m on the aux, the song held a lot of potential.

The beat was catchy, the melodies of the verses were fairly strong as long as you didn’t look at the overload of sensual lyrics, and I can’t say that I walked away from my first listen without humming along to the tune.

However, if we’re grading based on substance and my overall experience listening to the song, I think Bieber might’ve failed this one. If this is any indication of what his next album is going to be like, I think I’m going to have to take a pass.

Although “Yummy” may say otherwise, I believe that the so-called “Bieber-fever” is far from over, meaning that there is ample opportunity for redemption and a Billboard Top 100 takeover in the near future. So keep your head up JB! You’ll get em’ next time.